“You are what you eat” – this amazing saying was probably uttered by someone who was either appalled at the world hunger, or astonished/outraged at how expensive some food items can get. Let us take a look at some food items that appear to be ordinary but really are the costliest things to ever enter your digestion system:

Fluer Burger 5000: This is the world’s most expensive burger, unofficially. On the menu of a Vegas restaurant with the same name, the burger is made of foi gras patty and wagyu beef with shaved black truffles. It is sold with a $2500 wine and the entire cost of the meal comes to about $5000. 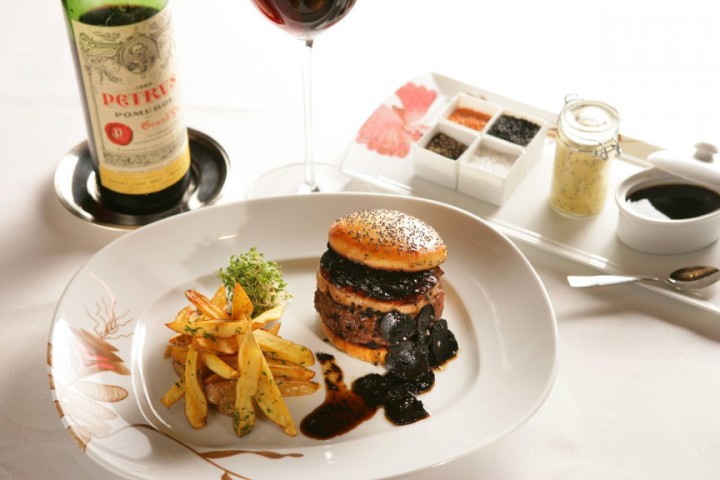 Zillion Dollar Frittata: This is supposedly the world’s most expensive omelet frittata. Ingredients include Sevruga caviar, lobster, cream and chives. Sold at Norma’s in New York, the price of this delicacy is $1000. 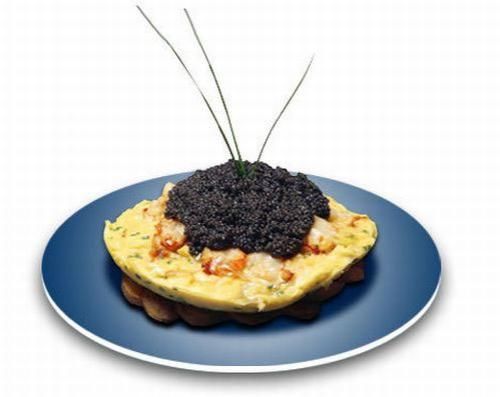 Saffron: This is the world’s most expensive spice, even though it might not seem like it. A pound of saffron reportedly costs around 350 pounds sterling. 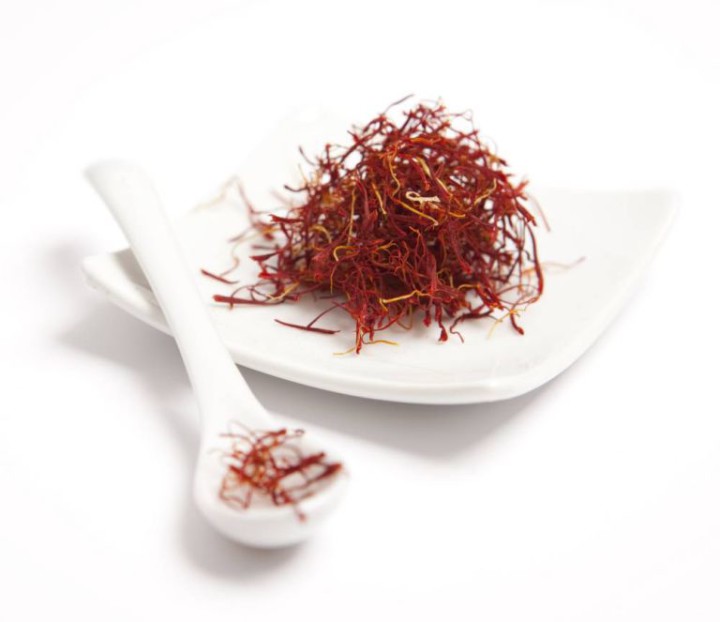 Chef Angelito’s Sushi: Certified by the Guinness Book of World Records, the Filipino chef’s sushi is the world’s most expensive with a price tag of $1978. Consisting of gold leafs, caviar and a diamond, the extravagant sushi is rich on taste as well.

Beluga Caviar: The name has featured on luxury magazines and rap songs alike, so much so that it has almost become synonymous with luxury. Any food containing caviar sees its price shoot up astronomically. Beluga Caviar is the king of Caviar, and is certainly the most expensive with a a price of $24000 per tin.

Pizza Royale: This is the world’s most expensive pizza and not without reason. The ingredients include cognac-marinated lobster, champagne-soaked caviar, salmon and prosciutto. The cherry on this luxurious cake is edible gold flakes. The price of this luxury is $4200. 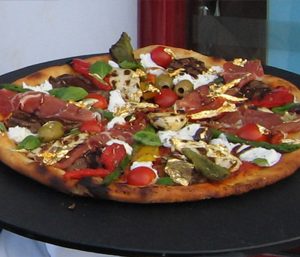 Matsutake Mushrooms: The queen of mushrooms teaches us an important law of economics; the rarer a commodity, the higher its price. Grown mostly in japan, this rare kind of mushroom has seen a fall in production due to insect infestation. The matsutake costs $1000 per pound and is a rare ingredient at even the world’s most luxurious dinner tables. 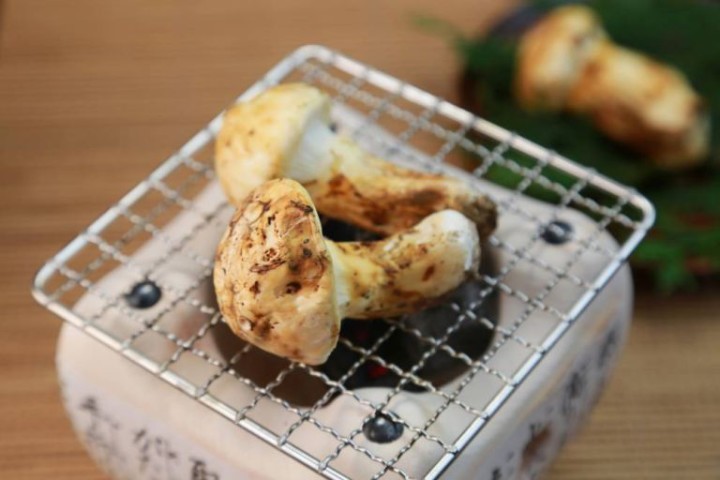 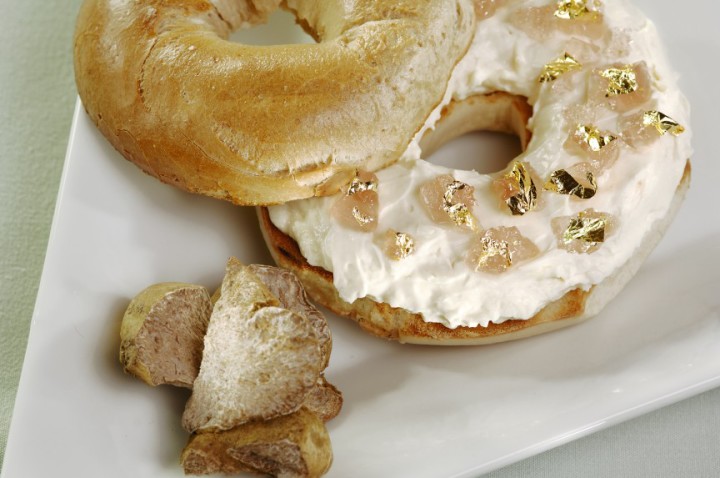 Curry: Bombay Brasserie of London has the honor of selling the world’s most expensive curry. Ingredients include beluga caviar, white truffles, gold-coated Scottish lobster and Devon crabs. The price? $3200.

Frrozen Haute Chocolate: This is the world’s most expensive dessert and why shouldn’t it be? The ingredients are 18 Karat gold and 1 karat diamond as well as a blend of 14 of the most expensive cocoas in the world. The ice cream is served with a gold spoon studded with diamonds. 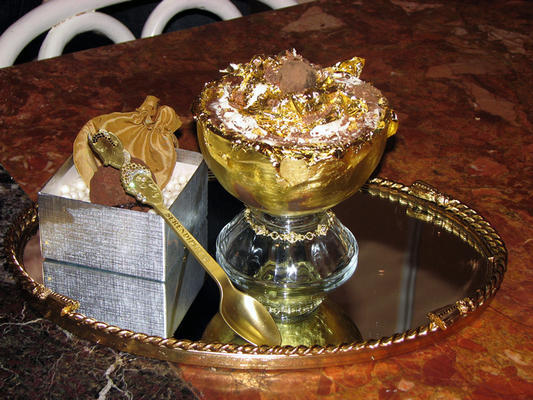 There are many other outrageously priced food items as well, many of which we can’t mention here due to a lack of space. Seeing this list, it can be said that the life of a foodie is not easy, and certainly not cheap.