The lifestyle of the rich and famous are envied by many and not without reason. Every time we look at our favorite celebrity’s Instagram, we see them living life to the fullest thanks to their expensive toys. One such toy is the private jet. It has become the symbol of class for the filthy rich and the bigger it is, the greater the prestige. Let’s have a look at some of the most expensive of these ever built;

The plane cost $22 million to its buyer Sergio Garcia, the famous golfer. Renowned for its comfort level, the jet is a favorite among celebrities preferring comfort over luxury gadgets.

Owned by Jackie Chan, this jet cost the karate movie star a cool $30 million and he has done more than enough to make it look distinctive – the plane bears Jackie’s logo as well a dragon decal. Talk about customization!

One of the more conservative planes when it comes to fuel consumption, this private jet costs approximately $40 million and is ideal for short to medium length flights. It comes with all the basic luxuries without compromising over the speed of travel.

Bill Gates chose this plane as his preferred ride. The world renowned philanthropist paid $45 million for the luxurious jet. 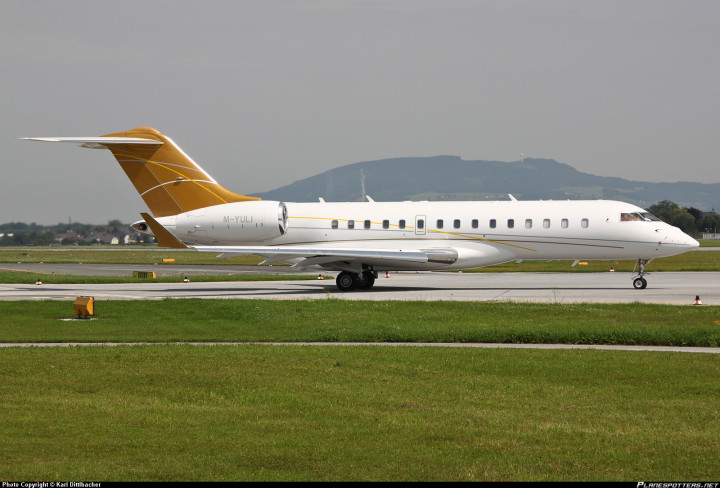 The party plane, as many like to call it, is most often seen in Vegas, Macau and Dubai. It seats around 100 people so that means the entire crew and additional entourage could travel together. After all, the crew that stays together parties together. The super plane costs $50 million. 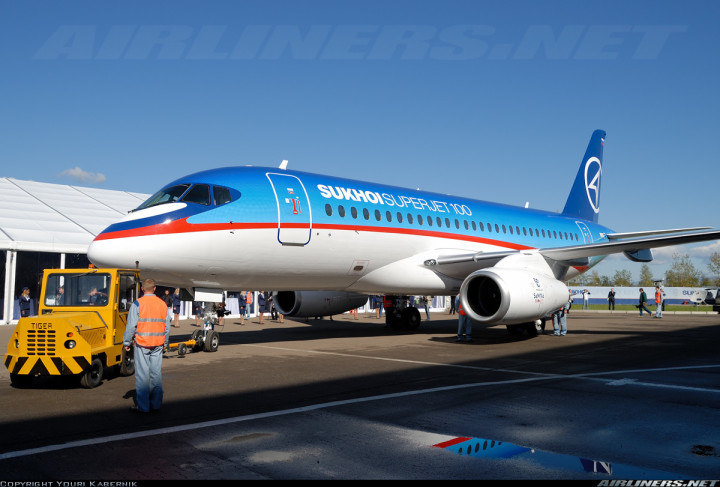 Many call it a pent house in the sky, and not without reason. When your jet has a 1000 square feet lounge, and bedrooms and furniture of the highest class, it would be no empty boast to call it a ‘Flying Hotel’. Price? A mere $57 million plus interior designing and remodeling that may take the total cost up to almost $80 million. 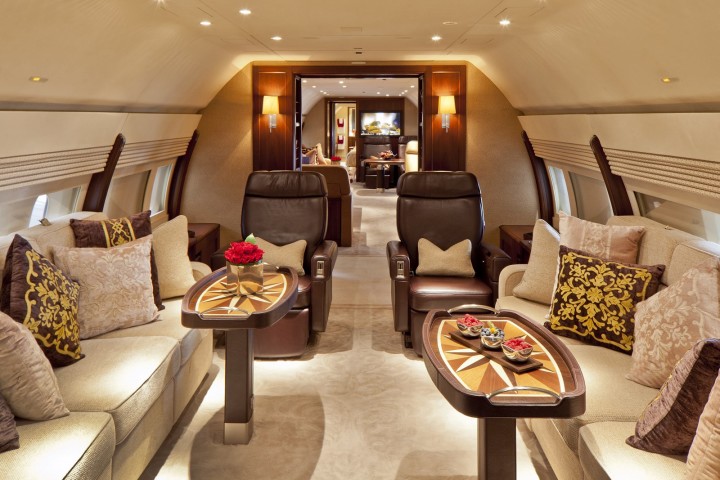 The $65 million jet is one of the bestselling planes in the world and not without reason. The luxurious flying machine is armed with all the latest gadgets and travels at astonishingly high speeds. It can fly for 7000 miles nonstop and serves up to 12 guests. 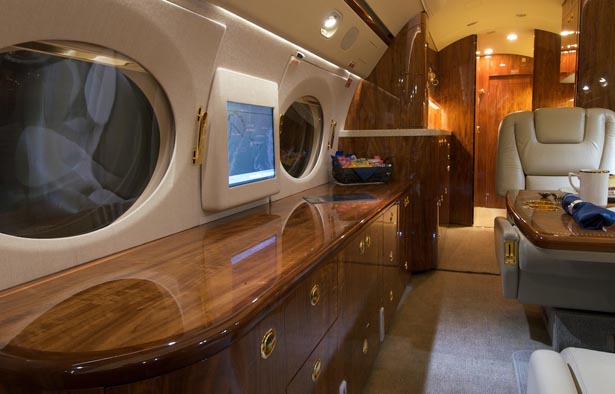 Very low carbon footprint, the jet is a favorite among celebrities-turned-environmentalists and costs $66 million. 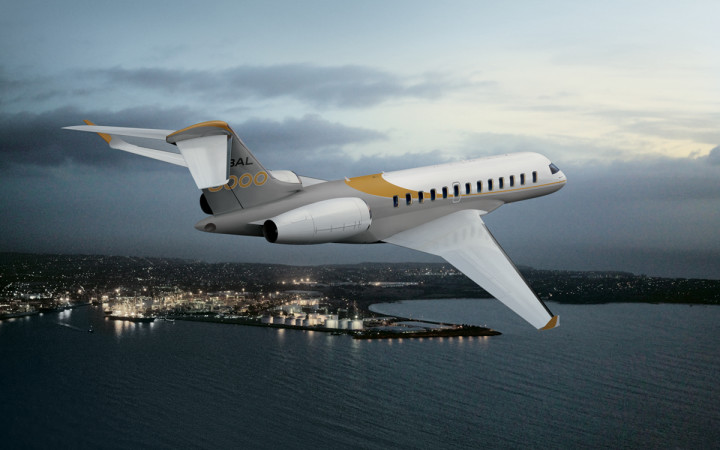 One of the most luxurious jets in the world, the 7000 has large windows, a dinner table to seat 6 people, 4 living spaces and of course a wait list to buy it. The price is $72 million. 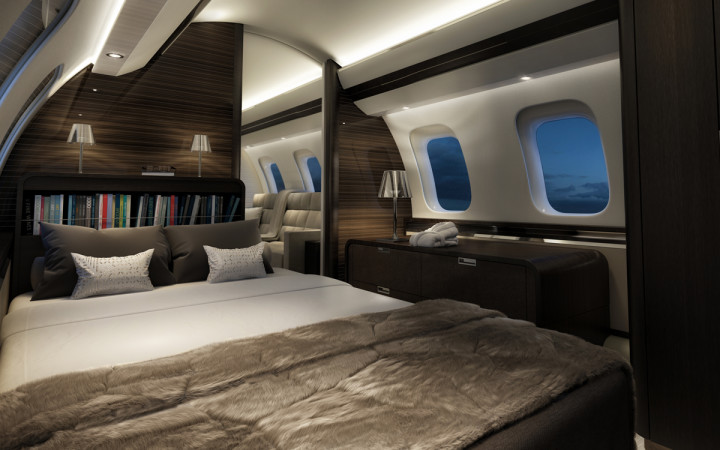 The plane’s interior is custom made which means every plane is unique in its own way. Armed with all the luxuries any billionaire would want, the jet costs $80 million. 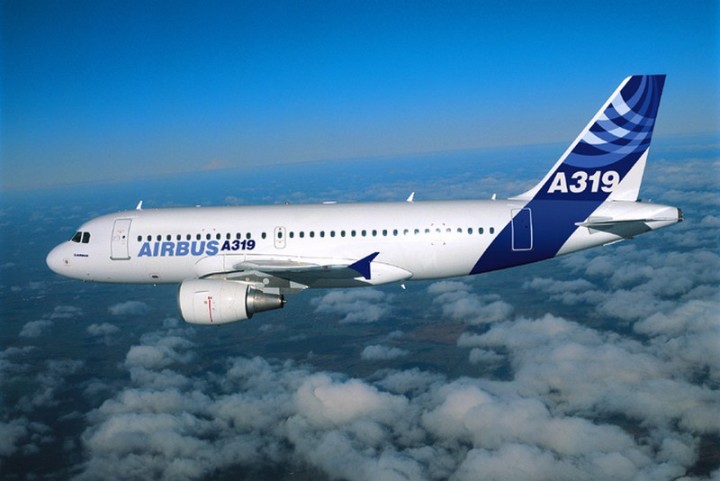 It costs $100 million and is owned by the likes of Donald Trump. Usually used for commercially flights, the jet can be customized as per the owner’s wishes and may have any number of facilities that the owner finds necessary. 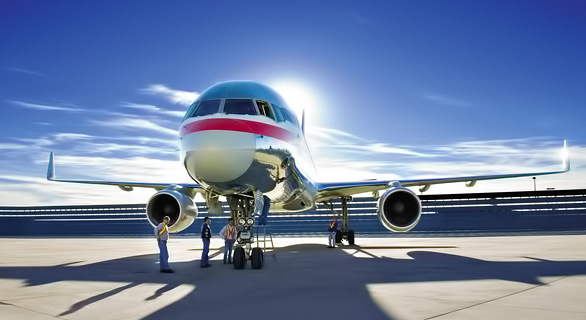