Paintings have been long considered a symbol of one’s wealth, taste and class. With the passage of time, the outrageous prices of seemingly ordinary pieces of art have come under criticism but this has not restrained the art aficionados in any way. Let us have a look at some of the most expensive paintings ever sold, and no, Mona Lisa is not on this list.

1. Nafea Faa Ipoipo (When will you marry); painted by Paul Gauguin, the piece of art is the most expensive painting ever with the price reported to be in the region of $300 million paid by Qatar. The painting shows two Tahitian girls and unusual postures – definitely something exotic to hang in your study. 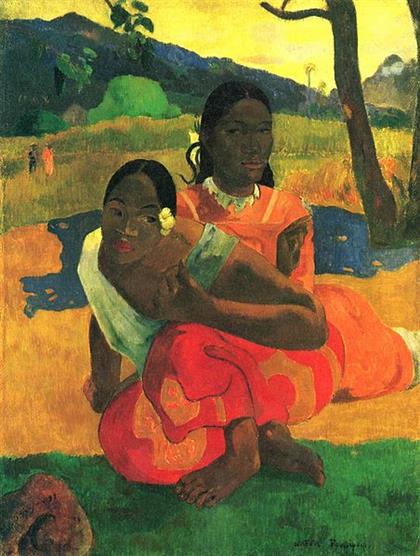 2. The Card Players; painted by Paul Cezanne, the masterpiece fetched around $250 million in 2011. It is especially valued for portraying the complex emotions of the card players realistically. 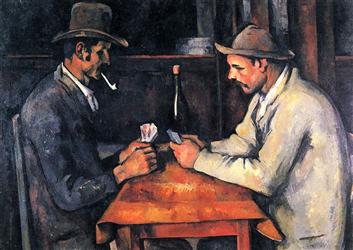 3. No. 6 (Red, Violet, Green); the painting by mark Rothko may seem really ordinary to someone who doesn’t understand art, for it simply shows the three colors. However, art collectors see it differently, so much so that the painting sold for $186 million dollar. 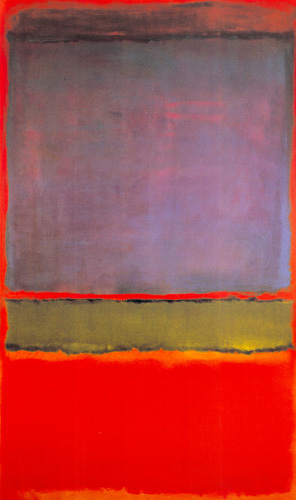 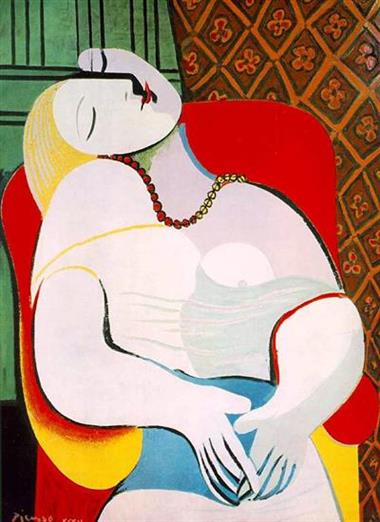 6. 3 studies of Lucian freud; with a price of $142 million, the painting by Francis Bacon is another of the highly valuable paintings of the contemporary times.

7. Number 5; painted by Jackson Pollock in 1948, the inexplicably pricey painting sold for $140 million which when adjusted for inflation rises to $165 million.

8. Woman III; priced at $137.5 million, the painting depicts a woman in the abstract art style. It was painted by Willem de Koonig, and is currently in the possession of Steven Cohen. 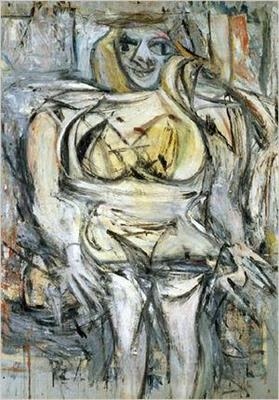 9. Portrait of Adele Bloch-Bauer; As the name suggests, the painting is a portrait of a lady-friend of the painter Gustac Klimt. Belonging to the secessionist group, Klimt used quite some unusual techniques to paint as the canvas contains not just oil but also gold and silver. The painting fetched a hefty $135 million. 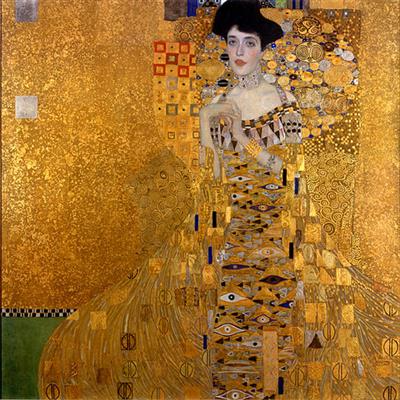 10. The Scream; painted by Edward Munch, the painting was sold to an anonymous aficionado for almost $120 million in 2012. Interestingly, the reddish sky has been said to depict a volcanic explosion as well as the close proximity of a lunatic asylum. 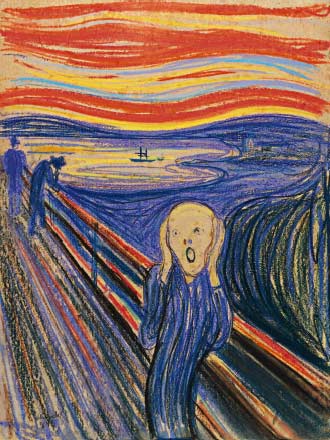 11. Flag; the name is enough for the description, since this is a painting of the flag of the United States. It was painted by Jasper Johns and was sold to Steven Cohen in 2010 for a reported price of $110 million.
Please note that these painting are ranked based on the price at the time of sale and not on inflation-adjusted bases. To many of us, the paintings’ prices may seem mind-boggling but the truth is that there is much more to the pictures than the eyes see. 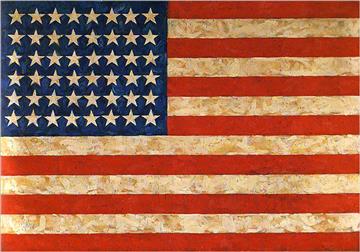