They say that hairs are merely an empty canvass and the magic lies in the hands of the painter, who in this case is our hair stylist. Just the way your hairstyles are important, the hair stylist are just as crucial. Let’s have a look at ten of the best hair stylists you could trust with your hair. 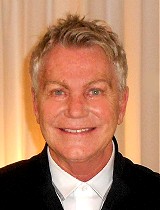 Pierre Alexandre; one of the most renowned names in the game, the man is a bit of a legend in the hair industry. Whether it is inventing the ‘foils’ for hairs highlighting, or hosting A-listers like Liz Taylor and The Beatles, he has done it all. 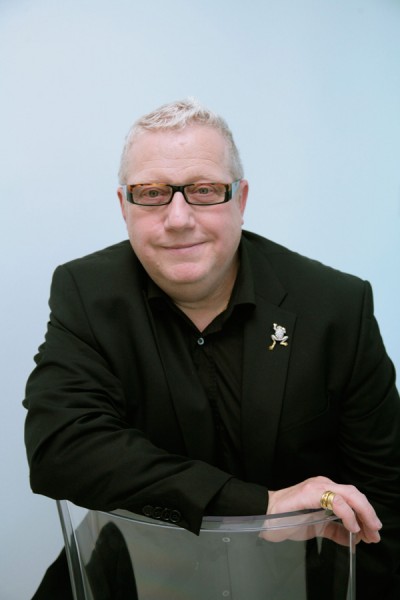 Guy Kremer; it wouldn’t be wrong to call him the king of the ‘sauve’ comb-over. Guy is an award winning hairstylist who has spoken to and taught to audiences all over the world. He is a well-known celebrity hair stylist with an impressive clientele which includes the likes of Catherine Bailey and Anthea Turner among others. 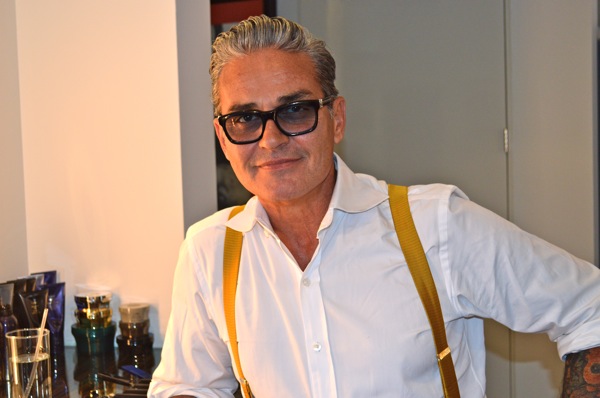 Oribe; when it costs $400 a haircut, you are sure to have heads turned. This is exactly what Oribe gives you. The Miami-based A-list hairstylist is considered one of the most wanted hair-men in Hollywood and if you go to his saloon, makes sure you are ready to run into high-profile clients like Rihanna and Mila Kunis. 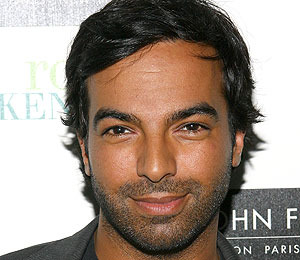 Harry Josh; the New York based hairstylist is one of the most trustworthy men in the industry. Known for precision, Josh charges $400 per haircut and makes sure it is worth every cent. His celebrity clients include Jenifer Garner, Tina Fey and Emma Roberts. 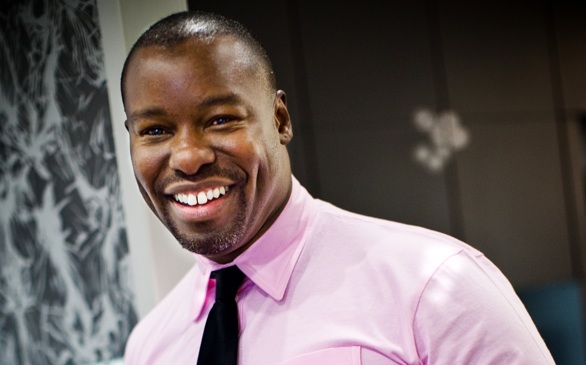 Ted Gibson; he is one of the most expensive men of his trade. Styling and haircut in his chair runs up a bill of around $950 and not without reason. With a clientele as exclusive as Angelina Jolie and Zoe Saldana, Gibson is the ticket to the circles of the fashion elite. 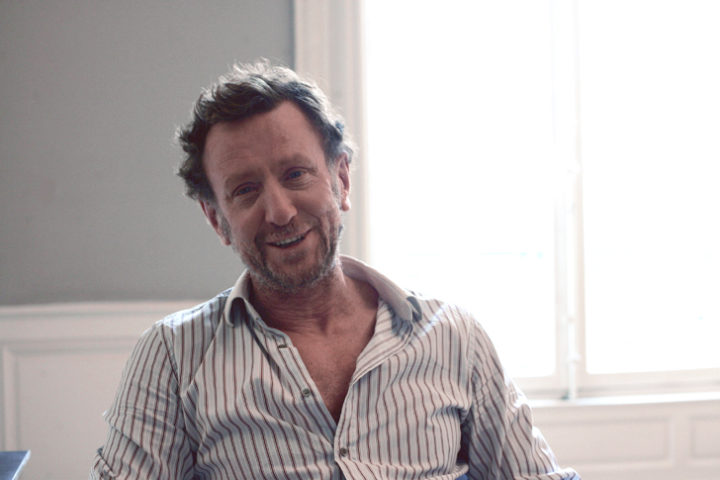 David Mallet; another high ranking hairstylist and definitely one you’d like to approach if you like a touch of continental flamboyance. A haircut will cost you around $300 and will get you treated by the same hands that treat Kate Winslet and Penelope Cruz. 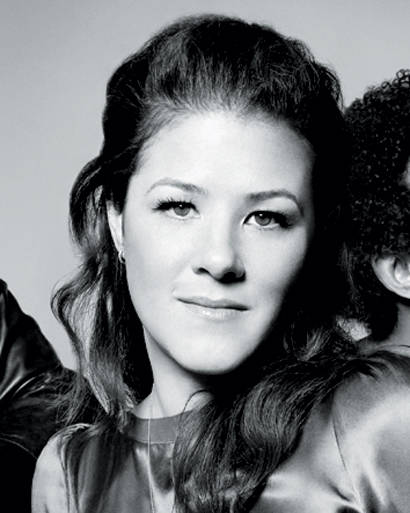 Tracey Cunningham; a favorite in LA, Cunningham charges just as much as David Mallet and draws to her Salon celebrities like Emma Stone and Cameron Diaz. 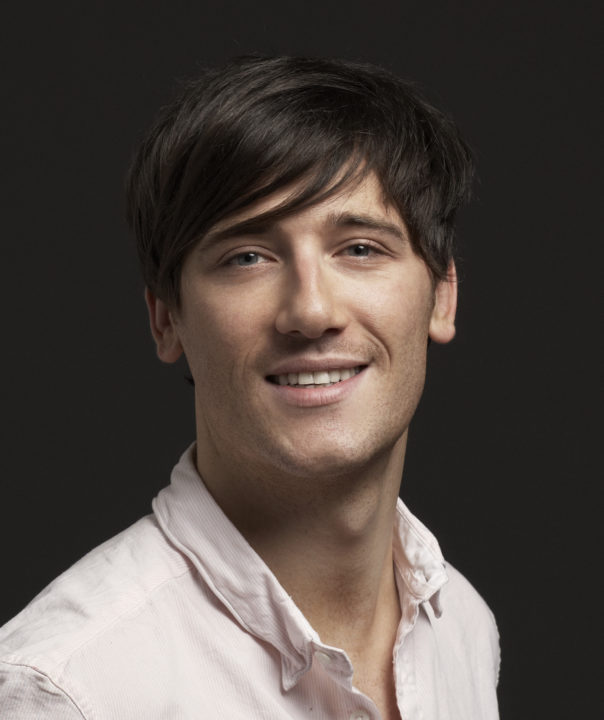 Warren Holmes; the man from London has produced widely-acclaimed hairstyle which stand out in the crowd due Holmes’ attention to details. His clientele includes the royal princesses Eugenie and Beatrice as well as Kate Moss and Naomi Campbell. 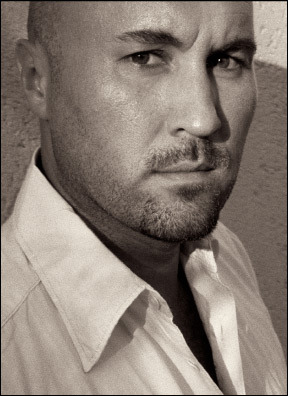 Serge Normant; another exclusive hairstylist, Normant’s $600 price tag may seem a little too much at first, but as they say; “nothing great ever came cheap”. Remember that those hands have touched the heads of divas like Sarah Jessica Parker and Rachel Weisz and that in itself are credentials enough to the man’s talent. 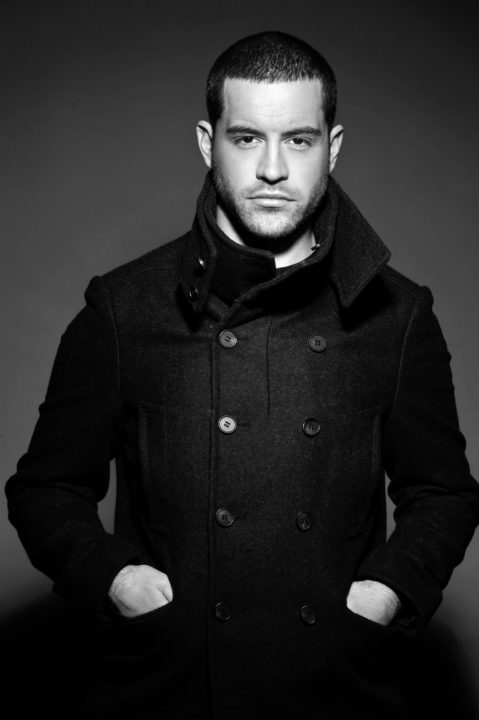 Leo Bancroft; A household name in Europe largely due to his massive fan following via his TV show on british tv, Leo is well known for working with the sports elite. He is friends with many a professional football players and does their hair for games and weddings alike.