The city you live in is sometimes enough of a statement, but sometimes the same city could get a little difficult to live in. As world economy slows down and pressure on saving up the pennies rises, let’s take a look at the most expensive cities in the world; 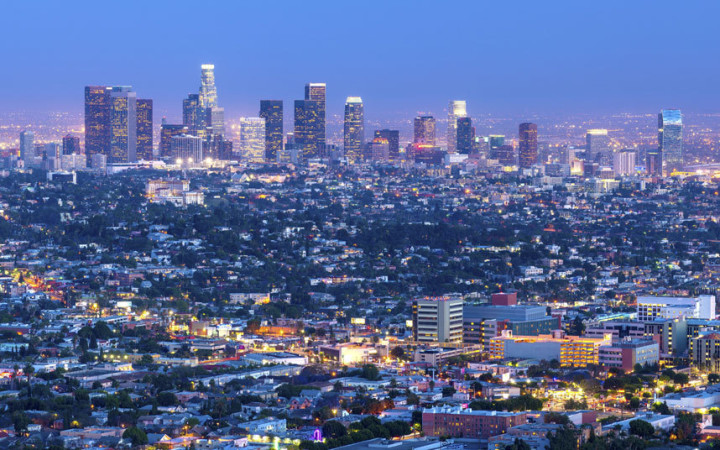 The city which is home to the entertainment mecca of the world is also one of the most expensive cities to call home. The high cost of living is attributed to the Hollywood culture, a greater demand for housing and of course the presence of a number of billionaires. Recently, LA has ran into trouble with utilities as water become scarce. 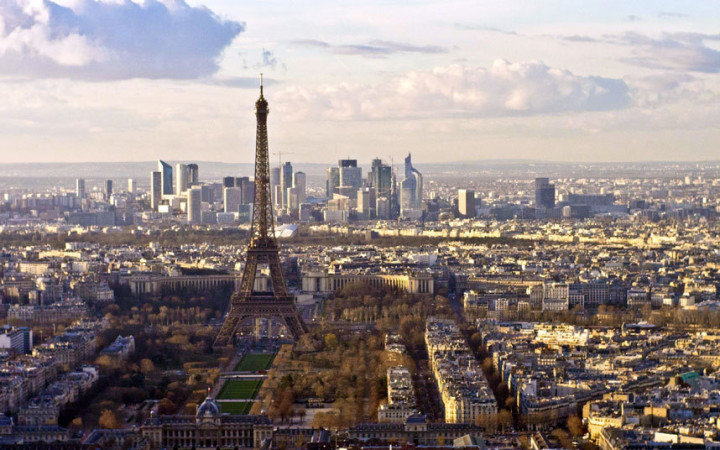 The home to Eiffel Tower is also a highly costly city. On average, $1 million will buy you 50 square meter of property. Average price of bread is relatively higher in this city than any other and this trend has continued for the past ten years. 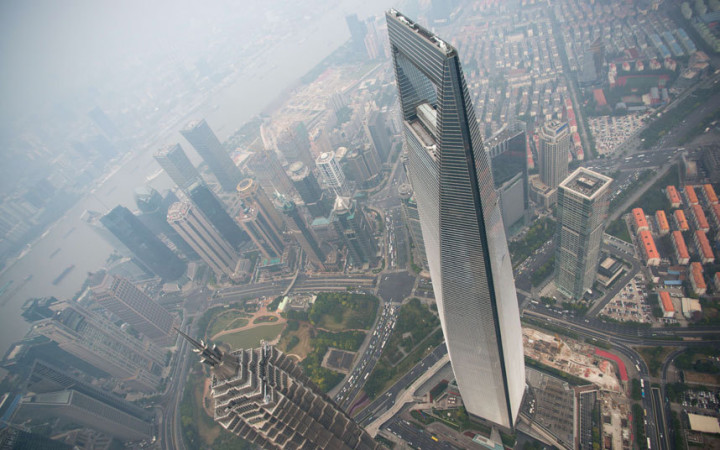 The city is fast becoming a financial hub in Asia, trying to tackle the influence of Singapore and Tokyo. With construction of skyscrapers and hotels, the flashy financial district has led to a rise in the living standards but at the same time has also raised the cost of living. 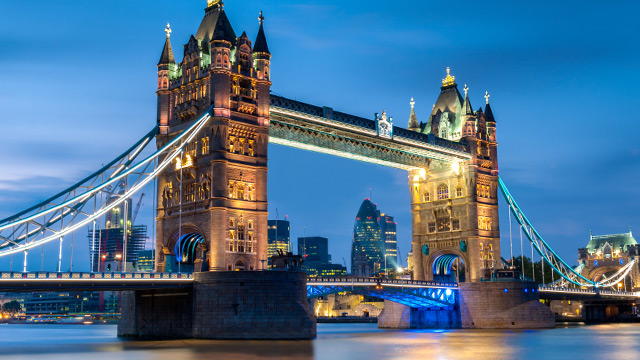 One of the oldest cities in Europe is so expensive that the rent for an average 2 bedroom flat is approximately $5000. London hosted the 2012 Olympics and further boosted the city’s economy but raised cost of living as well. 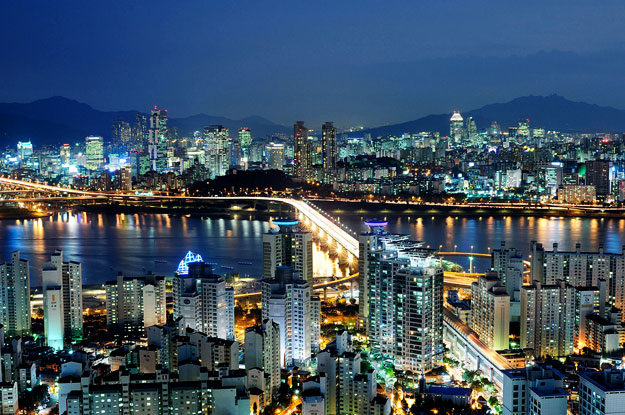 The far east country is home to Samsung and many other tech companies and continues to be an important financial hub of the region. Increasing investments and exports are driving the costs up dramatically.

The beautiful city down under has a beautiful climate and very high standards of living. The high levels of development mean population is largely concentrated in the cities such as Sydney. This in turn has led to high cost of living. A million dollars will buy you 41 square feet of property.

The city had the highest WCOL ranking out of all the other expensive cities. It is fast becoming a competitor to wall street and this means an increasing influx of population for jobs. 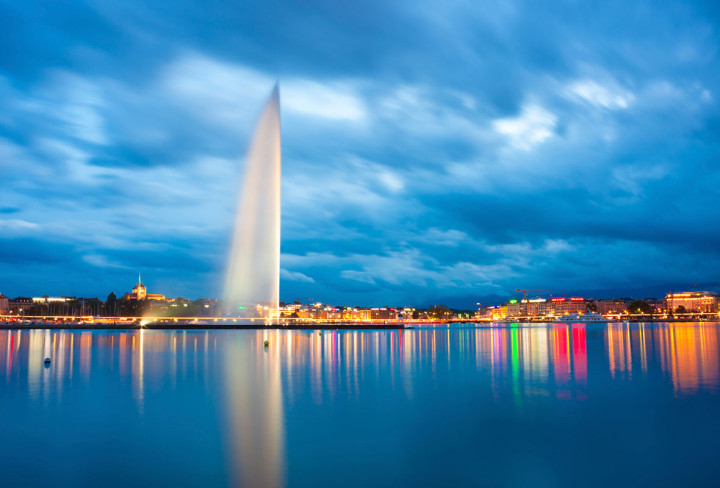 The city in Switzerland often known for its banking is home to 1200 millionaires and being an extremely rich city, it confers upon its citizen high standards of living. Accommodation and food is especially expensive and this is what drives up the cost of living for this city. 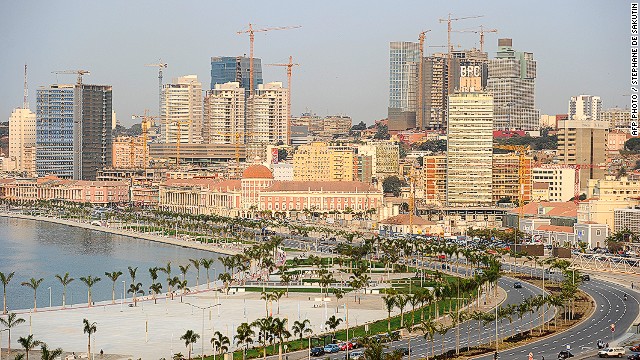 Although not as developed as the rest of the cities in the world, Luanda is no less cheap. The city is not very safe and safety as well as accommodation comes at a very high price.

A highly congested city and yet thriving economically, Hong Kong has a very high rental cost. Average rent is around $6700 and living conditions continue to deteriorate for the lower middle class.