In our times, cars are going for the increasingly sleek, metallic look. If you mention to anyone whether there is any wood in their car, they might look at you as if you are a madman, but the truth is that once upon a time, wood used to dominate the car bodies. Let us look at some of the greatest ‘woodies’, as they are known everywhere. 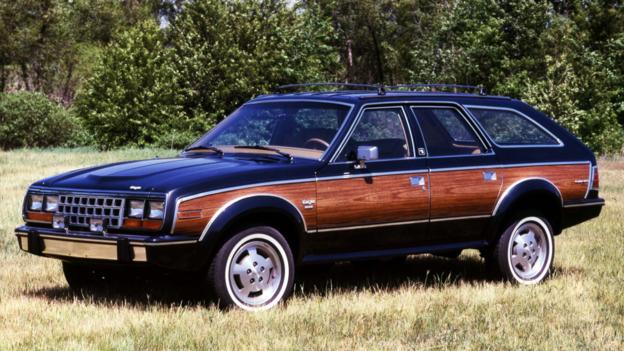 While some think that it looked like a confused automobile, the Eagle really was an exotic jeep that, despite the rugged toughness of an SUV, refused to be considered anything less than classy Rolls. Okay so that may be a little too much, but the truth is that the wood paneling really gave the car a classy touch. 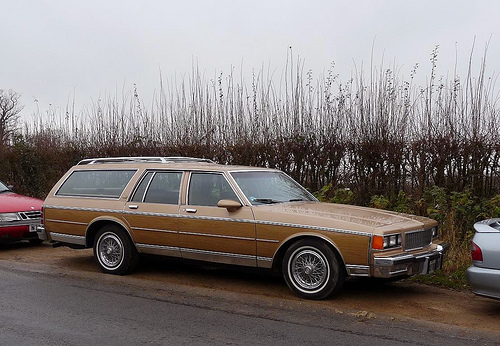 As if the body style of the car wasn’t classic enough for the 1980’s, GM conveniently added wood paneling to the sides and made it even more of a period car. The Caprice was a really beautiful car, and quite popular in its time as well. 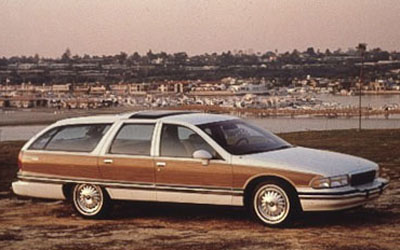 A car that defined the era, the Roadmaster was an absolute beauty that became especially known for its great comfort and was even featured in some movies. The Roadmaster is one of the favorite American cars to this date and still commands great respect. 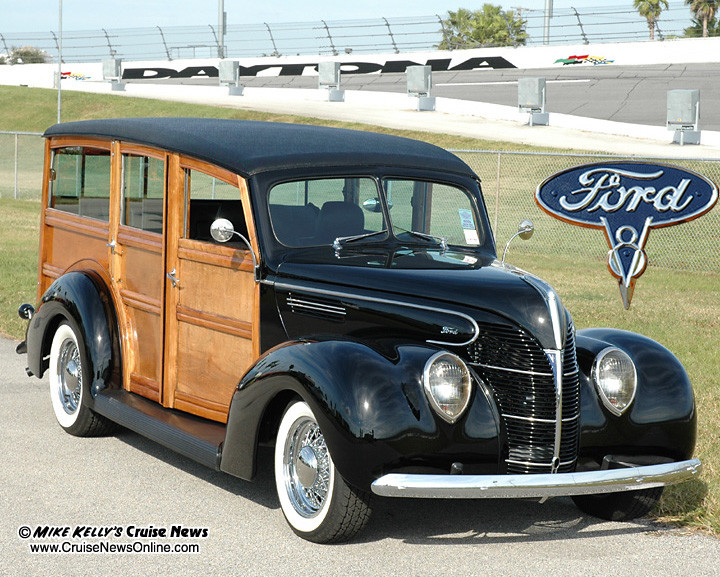 A true woodie at heart, this wagon was such a quintessentially American car that you just couldn’t help imagining yourself driving it through the many kinds of terrain on the glorious content. The body mostly comprised of wood, not the faux wood that we see on the interiors of Honda Accords. 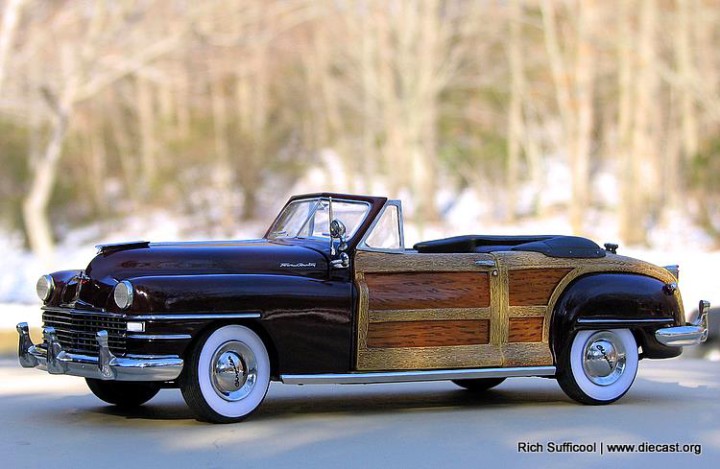 This was one of those trendsetting cars that did not demand respect, they commanded it. The convertible was often seen being driven by a quintessential movie star look-alike, or perhaps it was just the car that made its driver look good. 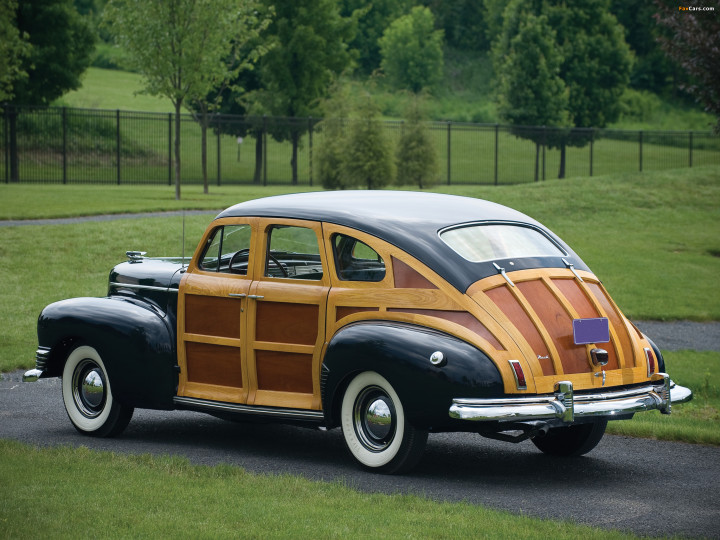 With eye-popping wooden paneling, the ambassador really stood out amongst other cars of the period. This woodie was another period beauty that eventually died out its natural death after other, sleeker models hit the market. 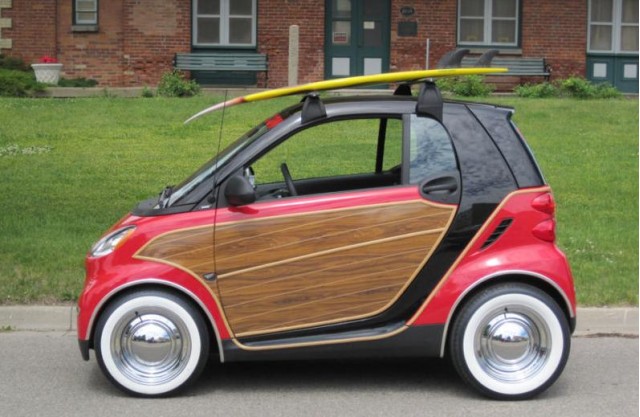 Although most have brushed it aside as a rather ugly woodie in the long list of some really pristine models, we really feel that it plays an essential role in bringing back the woodie from the dead. This almost Nano-sized car has wooden paneling and despite its futuristic style, it gives the air of tradition and class. 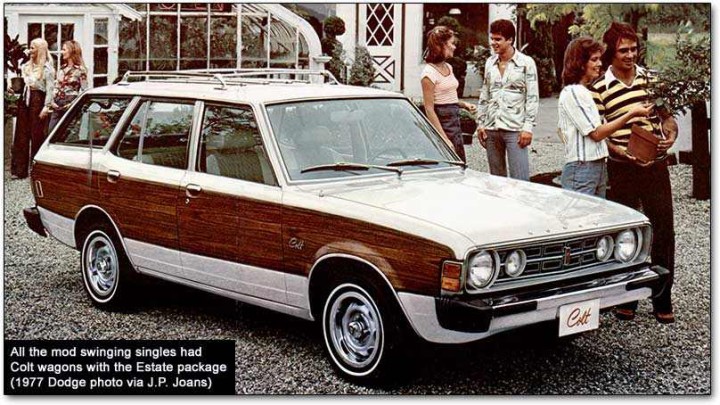 The last woodie to be produced by Ford, the Escort GLX was a really beautiful model and was perhaps Ford’s way of saying farewell to a much-loved car body style. Even though the fashion was well on its way out, the Escort GLX impressed many of its customers and while some criticized it to be out of touch with reality, the pristine vinyl wood trim really made the car look magnificent.